“Sally is real, articulate, relevant, compassionate and entertaining! My readings with her are deep and rich.”
– Maryanne M.

“Sally opens doors of perception to what was once a constant and wide-spread human pursuit: the wisdom of the stars. As we truly live within the greater sphere of their combined influence, why not co-relate? Her Lunar Lowdown & Readings both invite and support the Cosmic conversations of our souls” 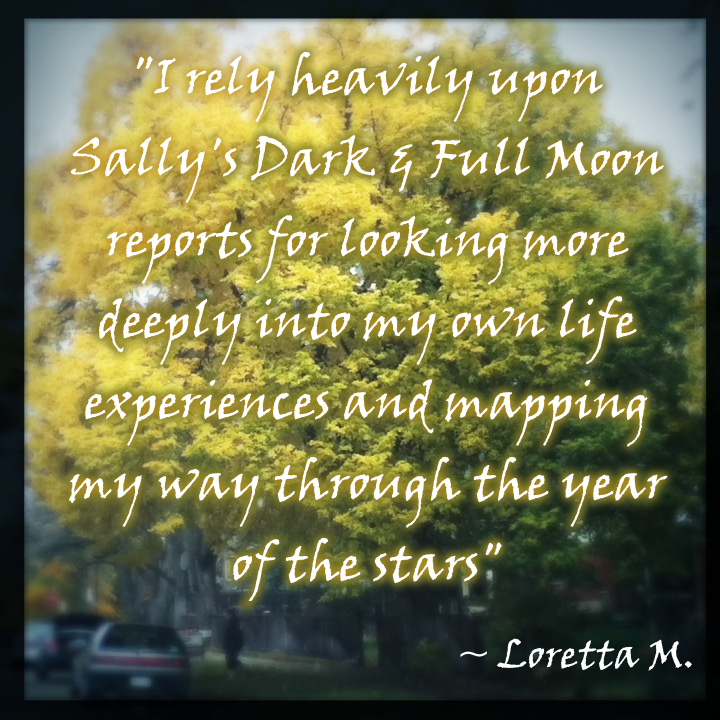 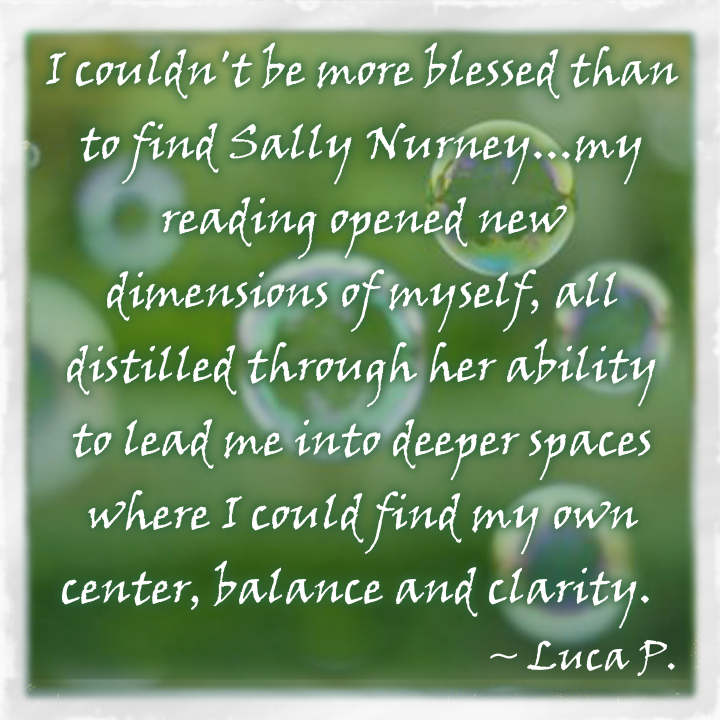 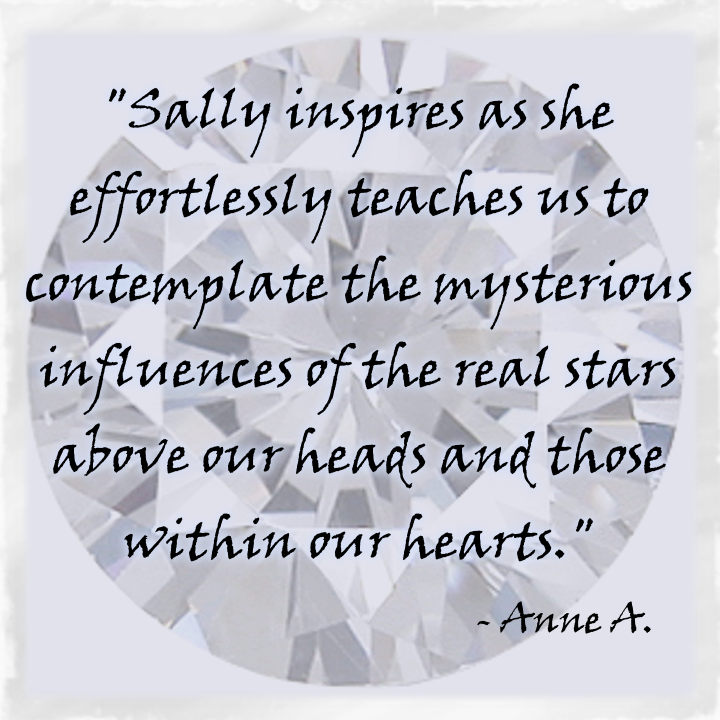 “I’ve know Sally for over half my life.  She has always been a cutting-edge, tell-it-like-it-is, cosmic forest being. Her deep devotion to the path of authenticity never ceases to amaze me. Over the years, her monthly insights have helped me see the bigger picture and continue to be a highlight with her new Lunar Lowdown!!”

Sally Nurney began her priestess work in 1999 at The StarHouse in Boulder, Colorado within the Path of the Ceremonial Arts training for women, founded that same year by Lila Sophia Tresemer, Katharine Roske & Anastacia Nutt.  She then facilitated the program for ten years, the last five of which as lead facilitator (2006 – 2015.)

Within her years at The StarHouse, she performed innumerable public seasonal & celestial ceremonies, guided the New Moon for Women program (2006-2011),  and was ordained as a transdenominational Minister (2009.) She began writing a Sidereal Astrological newsletter for the New & Full Moons in 2005 which has evolved through the years into the current Lunar Lowdown. 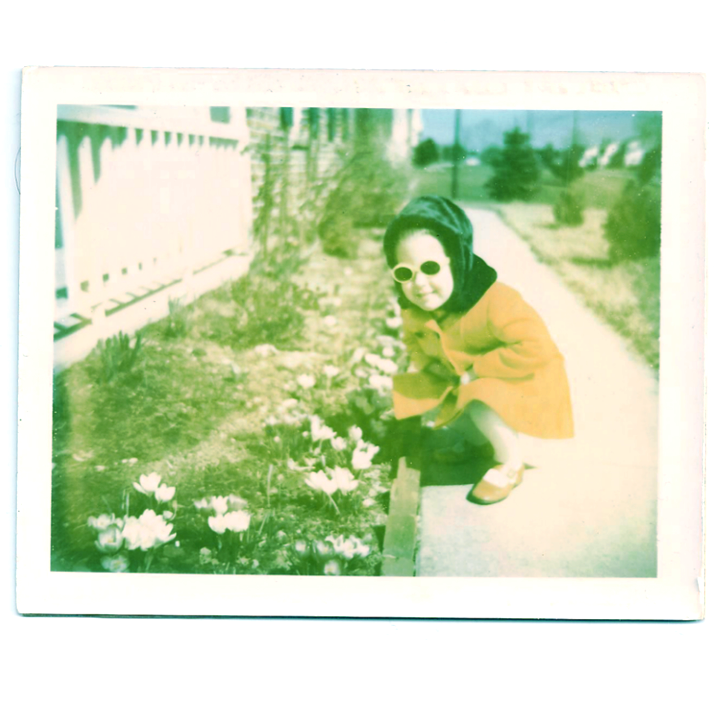 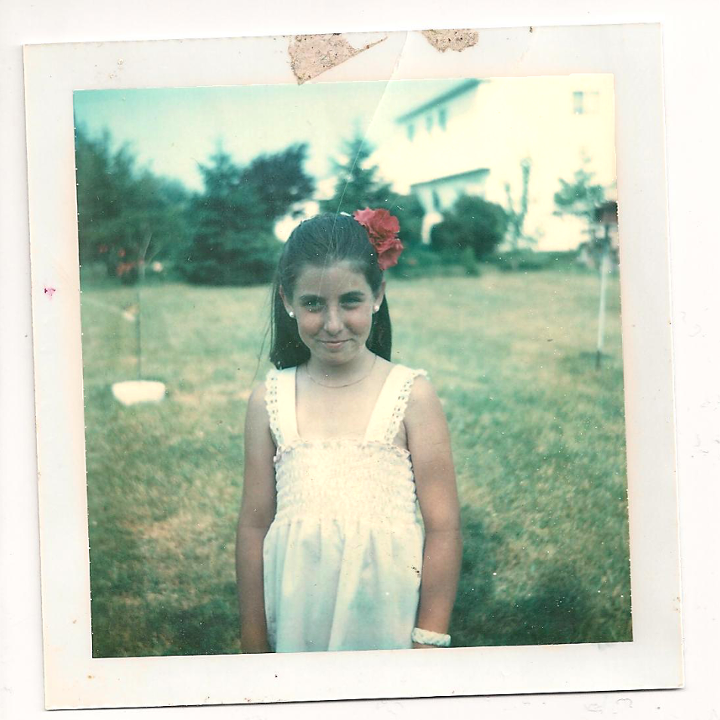 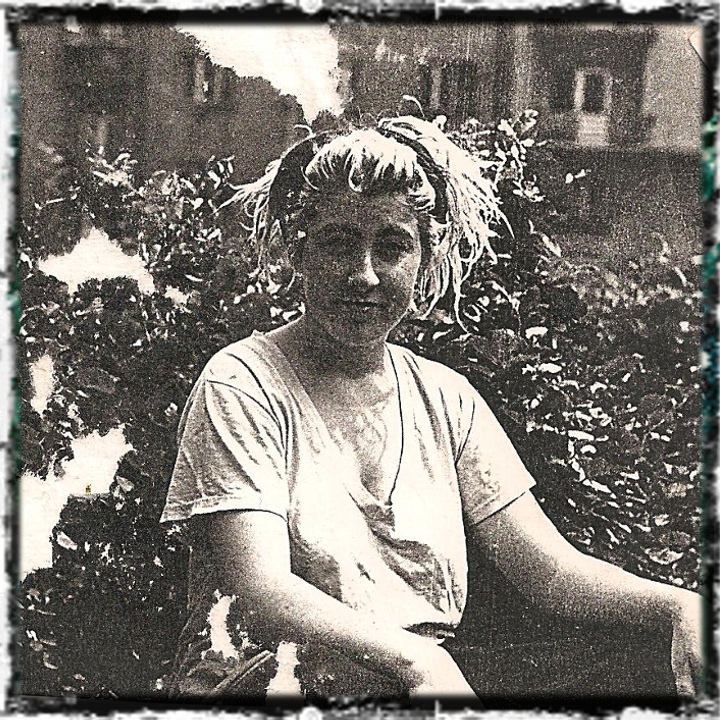 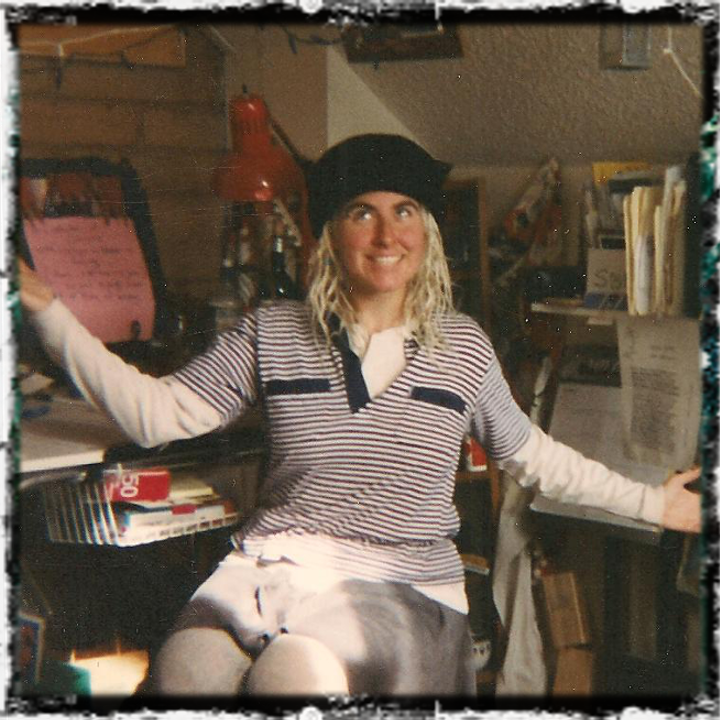 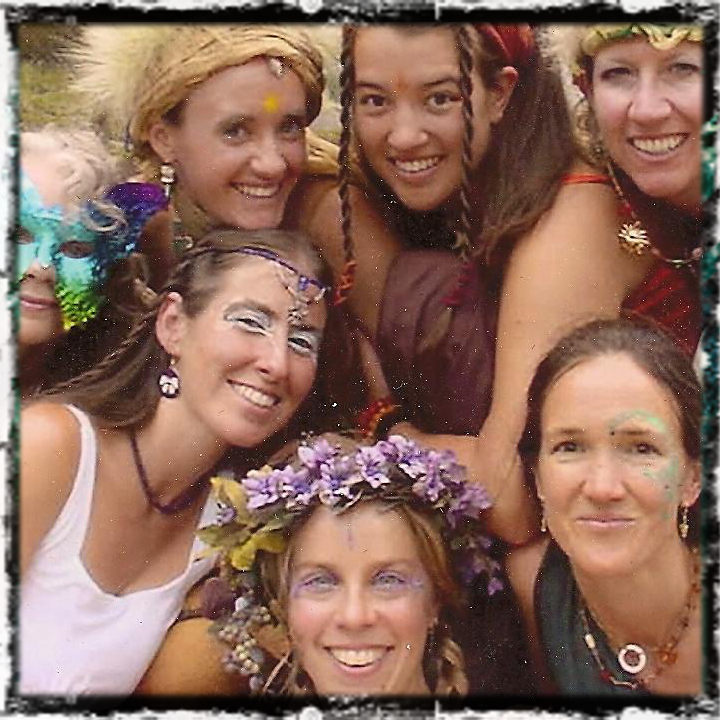 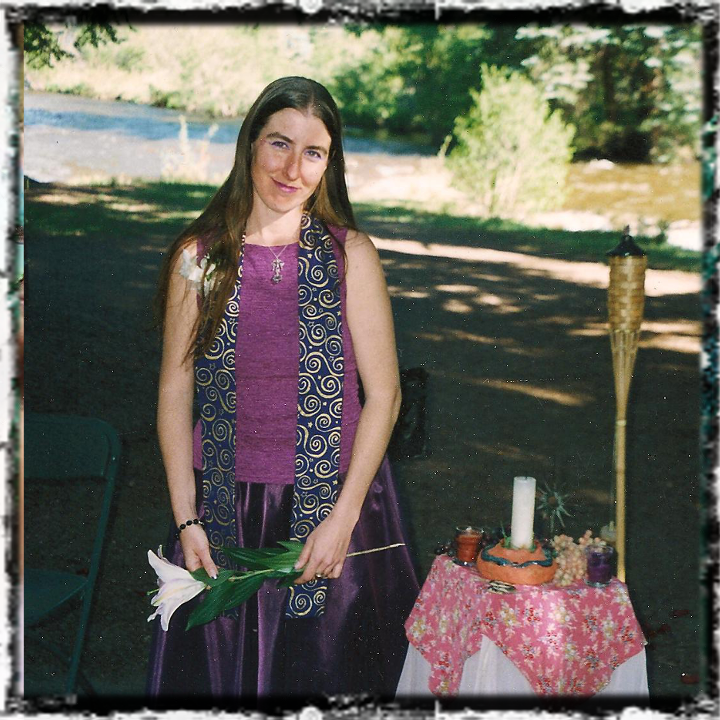 Sally gratefully counts among her teachers RJ Stewart and Anastacia Nutt, with whom she has studied within the Western Esoteric Tradition since 2007.  She also considers Rudolf Steiner’s huge body of work another foundation upon which she stands. It is through David Tresemer and The StarHouse that she first encountered Astrosophy (StarWisdom) and its Sidereal approach to the heavens that has deeply informed her relationship with the Star Beings.